So my lovely business bitch…

You’ve already learned the secret to easy passive income is starting out with a product that costs $15 or less.

Because you can create it fast, and people can make the decision to purchase it even faster, without having to consult their budget, their partner…. or have any buyer’s remorse whatsoever.

You’ve probably even got an idea of something cool to sell – the only problem is… making it.

Because while your idea may be the best one your niche has seen in 10+ years, it’s not going to do you or anyone else any good just floating around in your head.

We need to get it out of your head, and into a digital, useful format.

And my Passive Income Product Training is perfect for that. 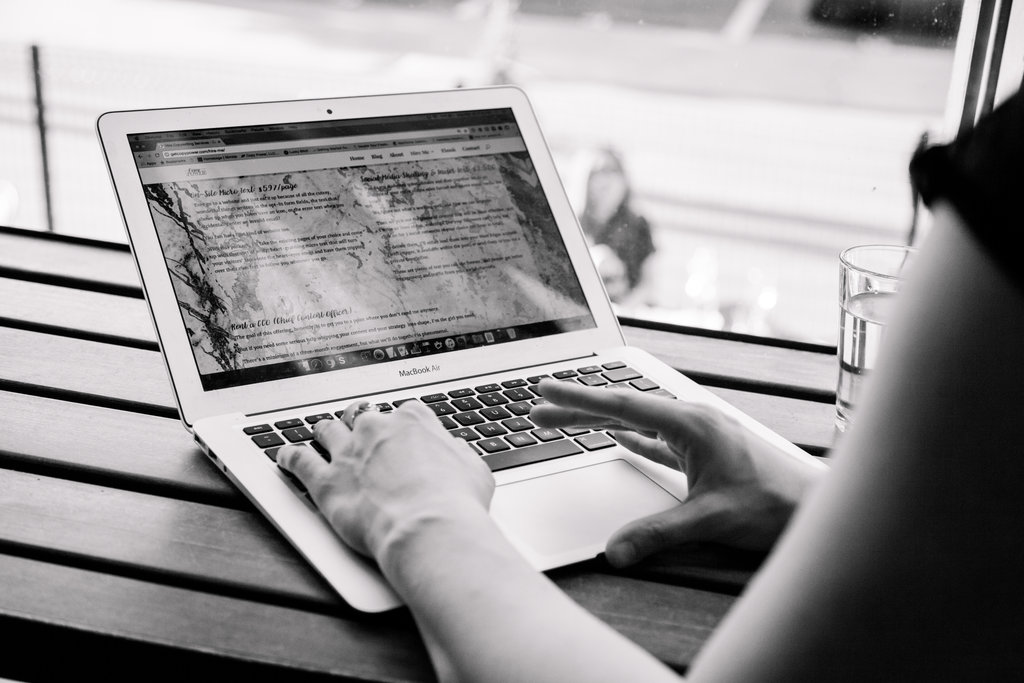 Trust me babe, I was trying to hack the “easy passive income” shtick for YEARS before I finally figured it out.

Hell, I even invested $2,000+ and seven months into a course to teach me how to make courses.

But the thing was, I didn’t start with selling an inexpensive product.

And while I had a great first launch with nearly 5% of people buying in (1% was the expected sales mark)…. it really didn’t make me all that much money after that.

Despite all of this coach’s massive, big promises of a six-figure business within a year if I followed his “simple” plan.

Even though I had all the things set up “correctly” after that initial launch to start selling my $200 product, it wasn’t selling like it was “supposed” to.

Not like this super influential, well-known coach swore it would, anyway. 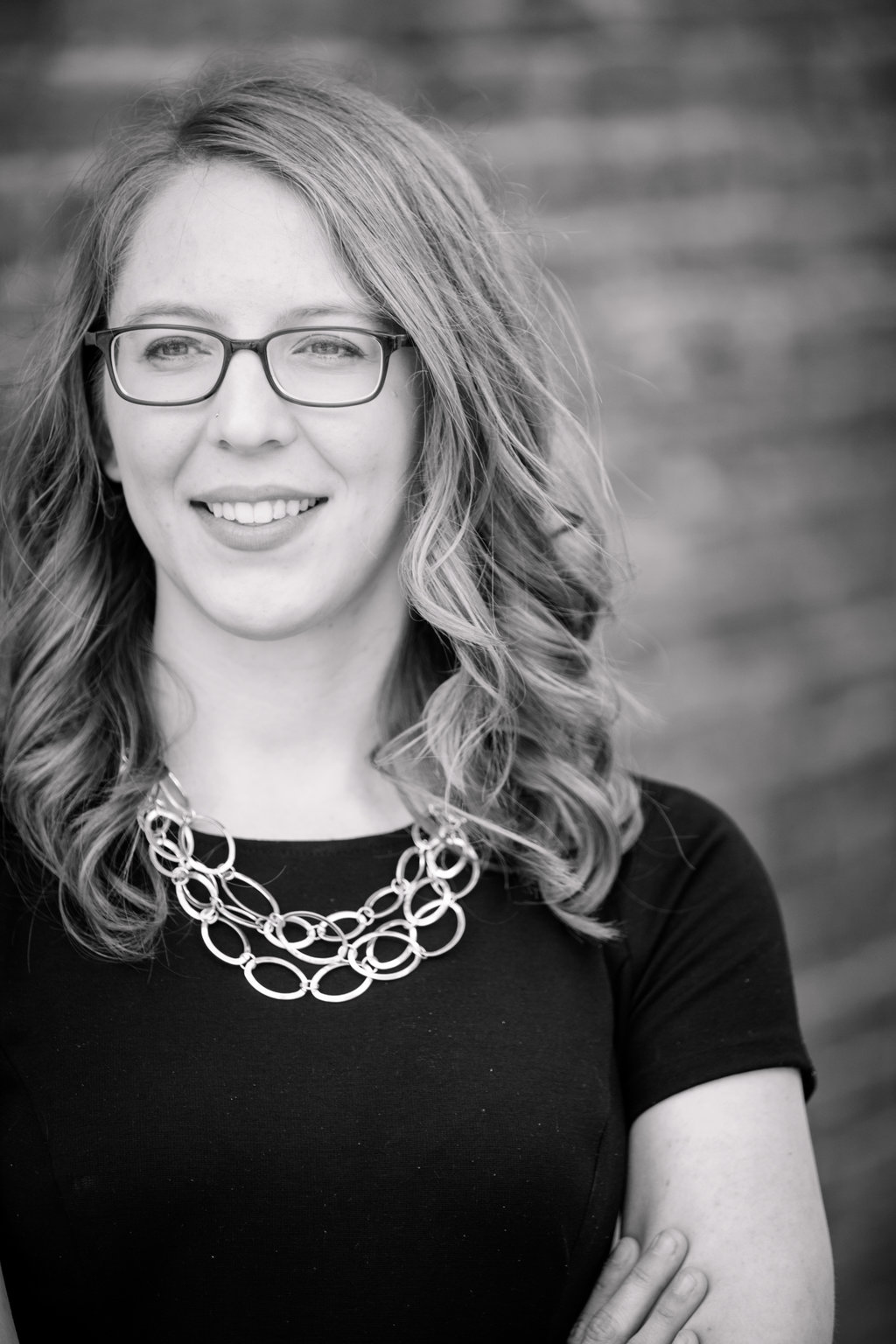 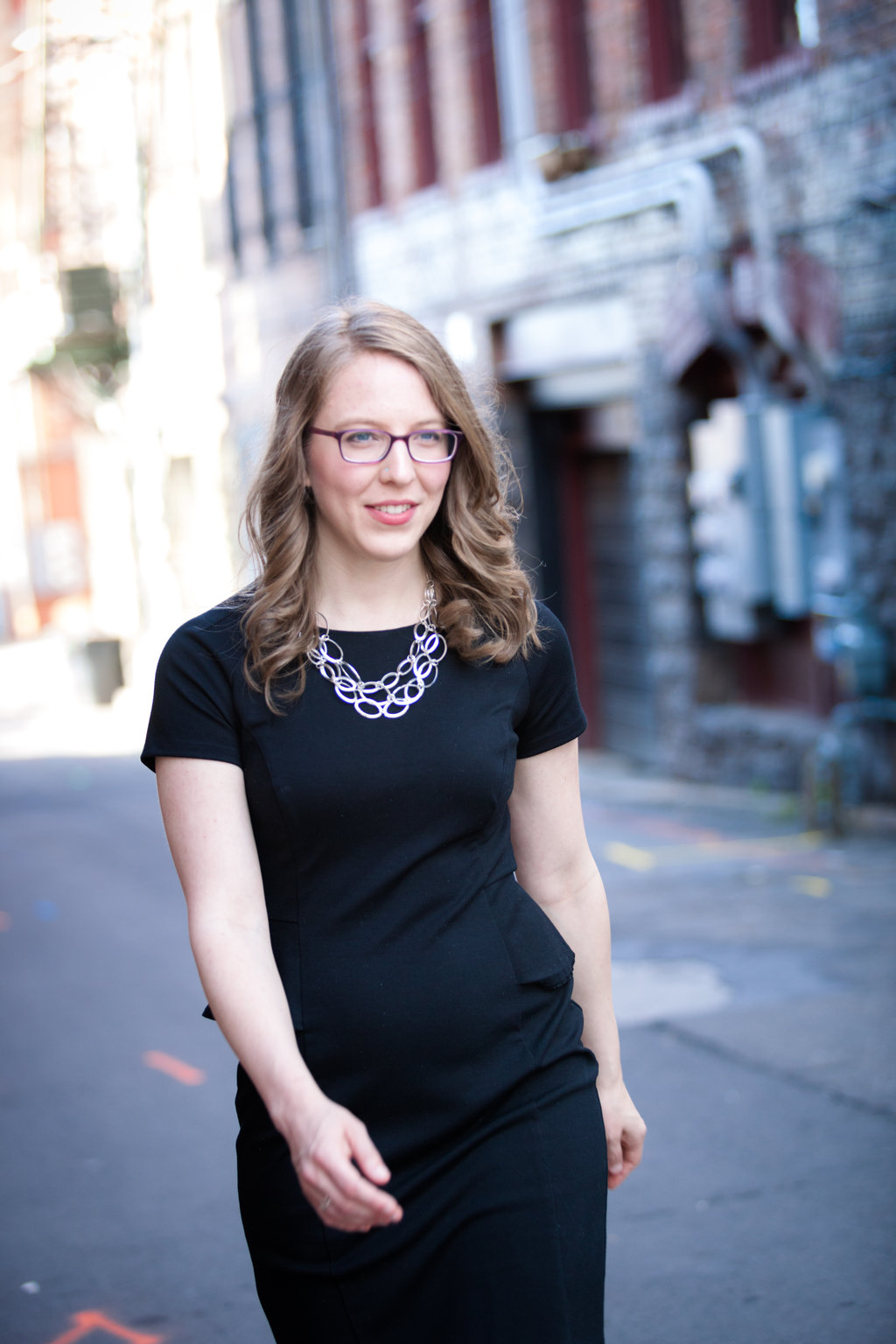 Anyway… back to the story.

After all this, I created a mini training that I sold for $7 well before I ever introduced the $200 course offer.

I did it as an experiment.

And you know what?

Because loyalty and trust was built with that minimal, $7 exchange that was an easy decision for people to make.

So if I delivered a lot for just $7, they knew the $200 investment would be hella worth it.

And the thing is, the $7 investment didn’t just get me selling more of that $200 product…. it got me landing more client deals and basically improved everything else in my business.

I was IMMEDIATELY known as a trustworthy, reliable source, and people couldn’t wait to work with me.

Learn How I Made It

But here’s the thing…

That inexpensive product DOES have to look enticing.

Part of the reason I stayed away from inexpensive passive income products was because I had an ebook I tried to market in the past, but no one really wanted it.

(They didn’t want it because it was ugly, but I didn’t know that at the time.)

I assumed it was because no one cared about inexpensive digital products…. but that wasn’t true.

No one wanted it because it was ugly.

It looked cheap and like something a lazy internet scammer put together.

But when I learned how to make digital products that LOOKED GOOD?

Things really started taking off, I started making truly easy passive income, and my entire business improved because of it.

A 54-minute tutorial video where I share my screen & show you EXACTLY how to do everything.

A PDF workbook detailing each step of the process, along with selling suggestions to help you make your first $100.

Design-made-easy for people who can’t even draw stick figures.

How to access top designer layouts for free. (And legally.)

Instructions on creating your own course videos that look & sound good. (I share my screen & show you the exactly how I do it.)

If you decide to create more expensive passive income products, you’ll have all the skills you need. You won’t have to learn anything new to develop those products.

And it retails for $67…. for which it is worth every single penny and then some.

Especially when it gives you the tips to make your money back and then some within the first week of having your product up for sale.

(That’s what we call a hell of an ROI, or return on investment.)

And now for the FAQ..

Is this really worth it & doable, or is it just another one of those bullshit “business guru” scams?

Yes, it is easy & doable. Other people just like you have used this training to create products. Here are some testimonials about my teaching:

What if I don’t like it? Can I get a refund?

You have up to 36 hours after purchase to request a refund. If the request happens on a weekend or over a holiday, it will be honored as long as the request is made within the 36 hour window. (But it won’t be processed until we’re back in the office.)

Once you purchase, you’ll be sent an email with access instructions.

How much money will I make?

I can’t predict this for you. This free video of mine may help you.

I can’t promise you a certain dollar amount, because I don’t know what you’ll sell, what your audience is like, or how much effort you’ll put into creating the passive income systems around this product to market it & get it in front of people so sales can happen.

But I can promise you that it WILL give you lots of potential. And that you can EASILY earn back your investment pretty quickly if you’re willing to put in the upfront work suggested.

So, what do you say babe?

Join the ranks of us business people all over the world earning easy money? (Even if it’s just in smaller amounts at first?) Make the rest of your business MUCH easier to run because you’ve established yourself as an expert with a product like this?

I knew you’d say yes. 😉 I’ll see you on the inside, rockstar.